Having only one overnight stay in Olympia you can have the complete tour of Delphi as it is described in Delphi Full Day Tour and also visit Olympia the birth place of the Olympic Games.

We depart from Athens in the morning via the national highway and pass by the towns of Thebes, Levadia and Arachova. Arriving in the Oracle of Delphi we’ll visit Castalia Spring, the main archaeological site (the Temple of Apollo, the Treasury of the Athenians, the Theatre, the Stadium, etc.) and the Museum with the famous statue of Antinoos and the unique  bronze statue of the Charioteer dating back to 475 B.C. 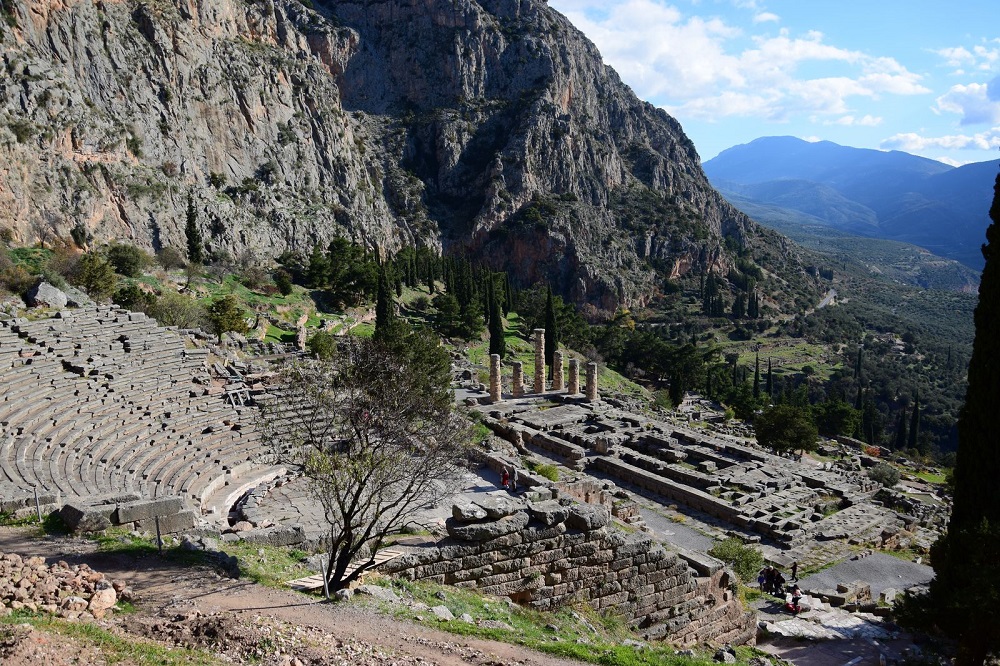 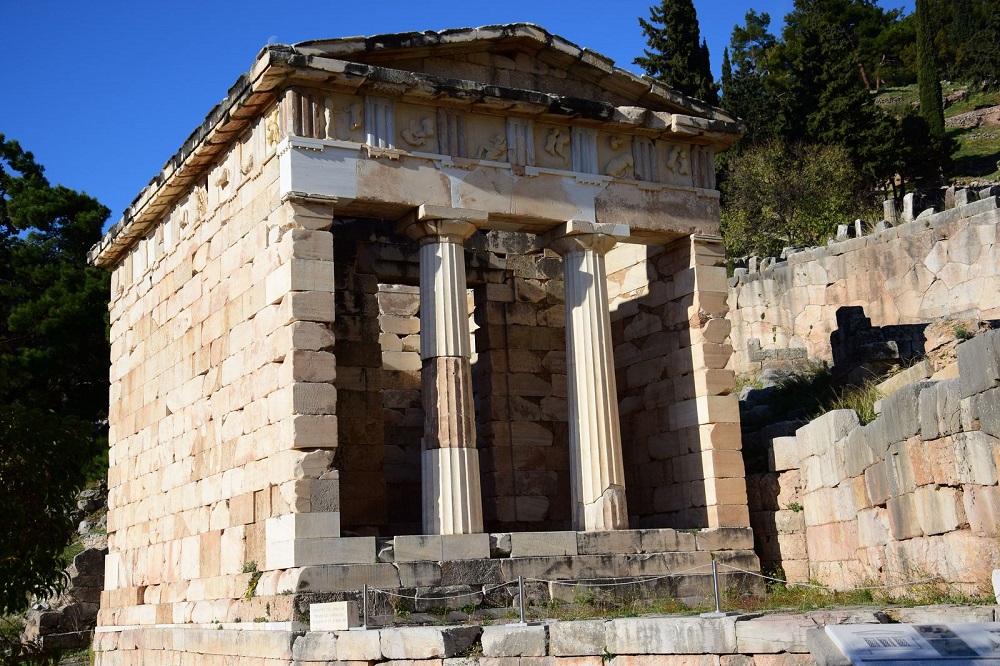 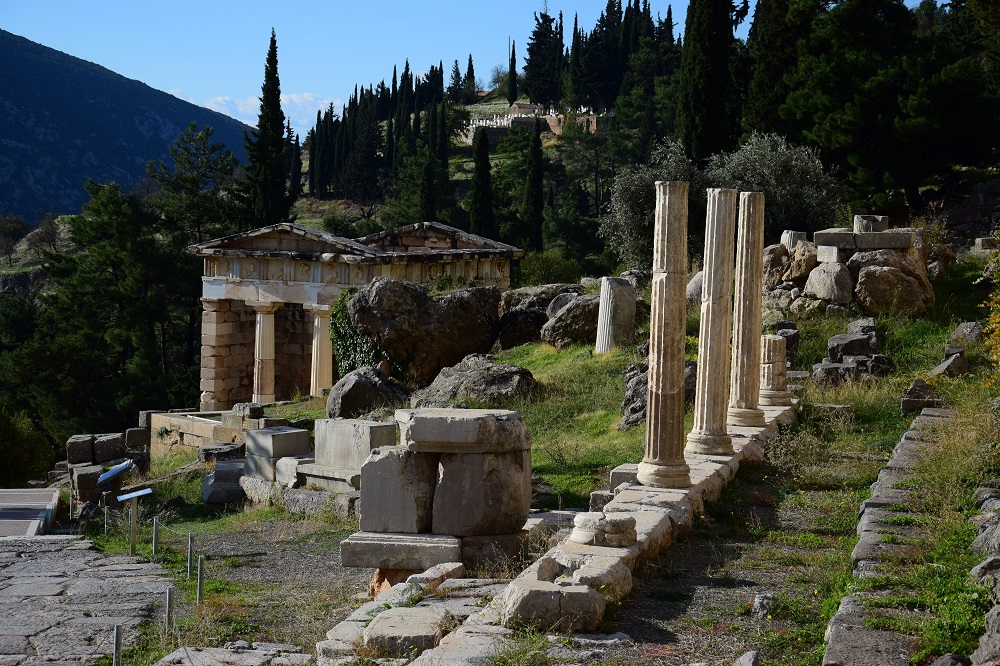 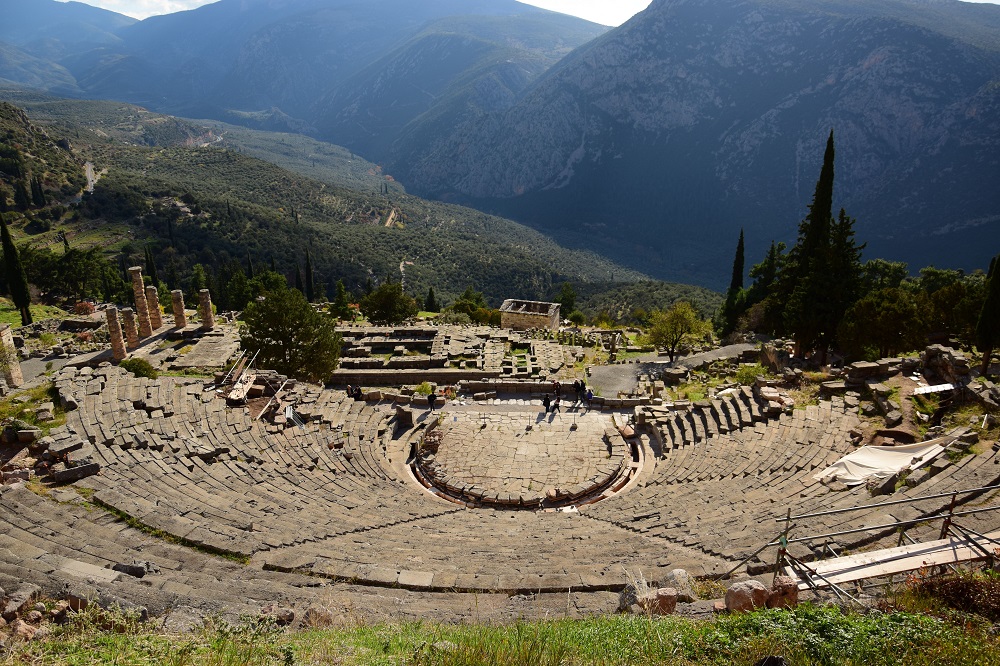 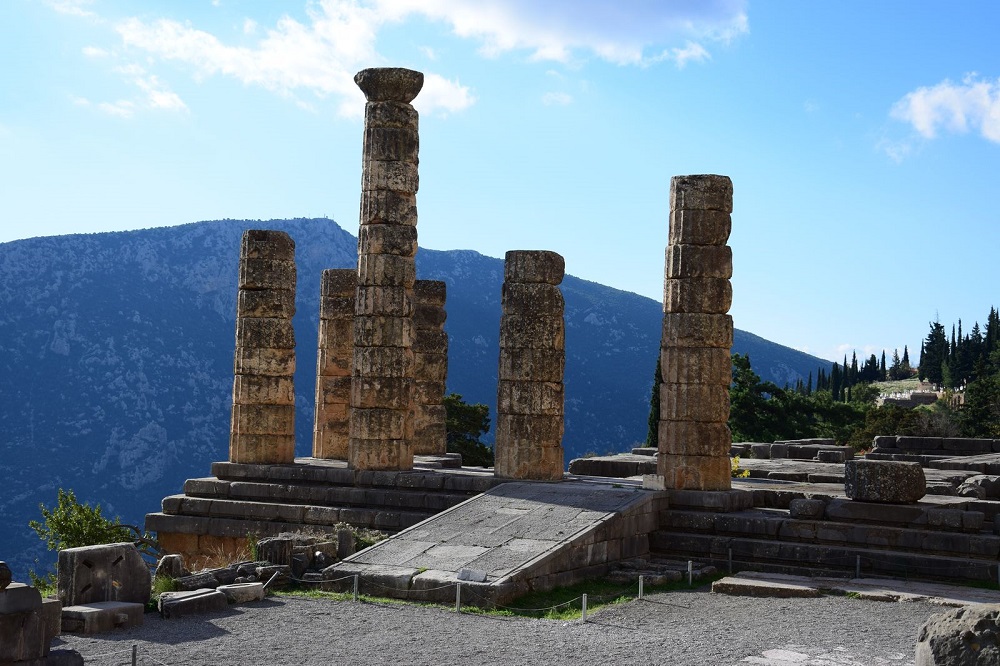 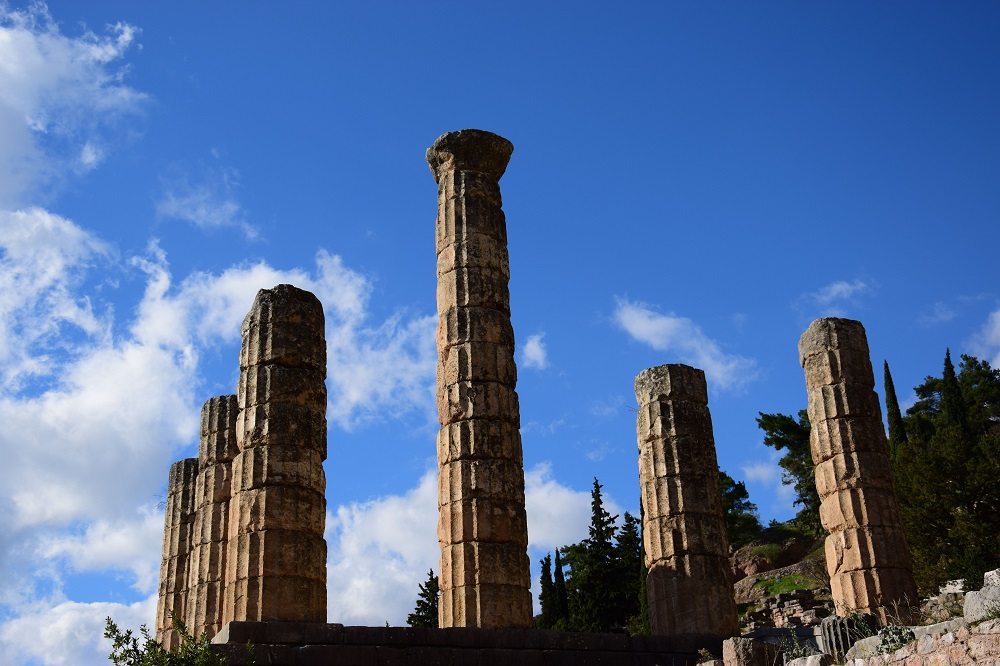 Our lunch in a traditional Greek restaurant in the picturesque town of Delphi, after our visit to the sites, will be the perfect way to recharge our batteries and enjoy the local cuisine!

After lunch, heading back towards the archaeological site, we’ll have a stop to see the ruins of the Temple of Athena Pronea and the Tholos. 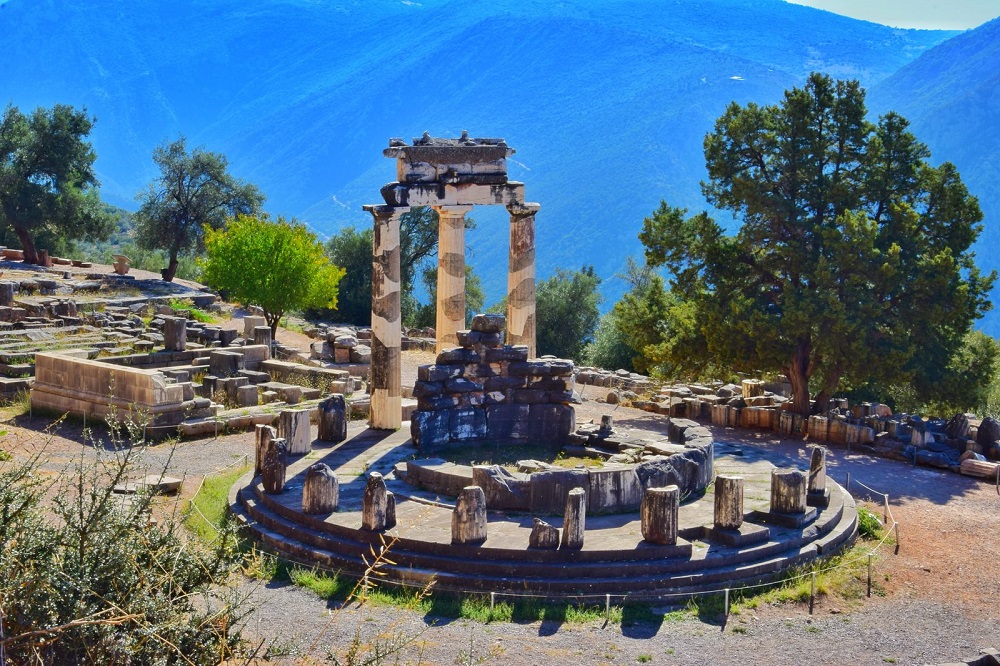 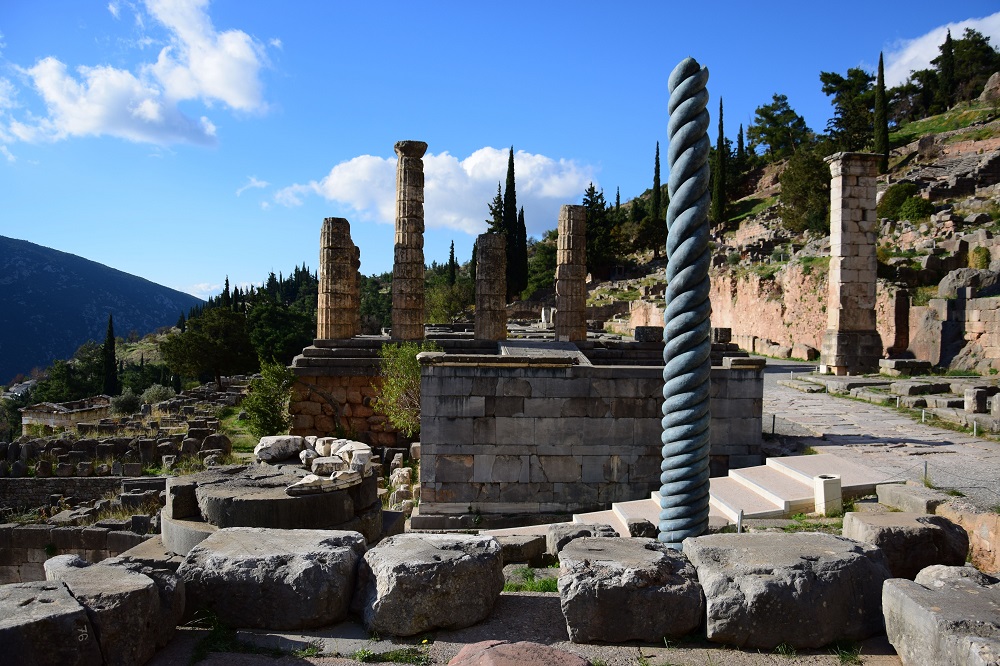 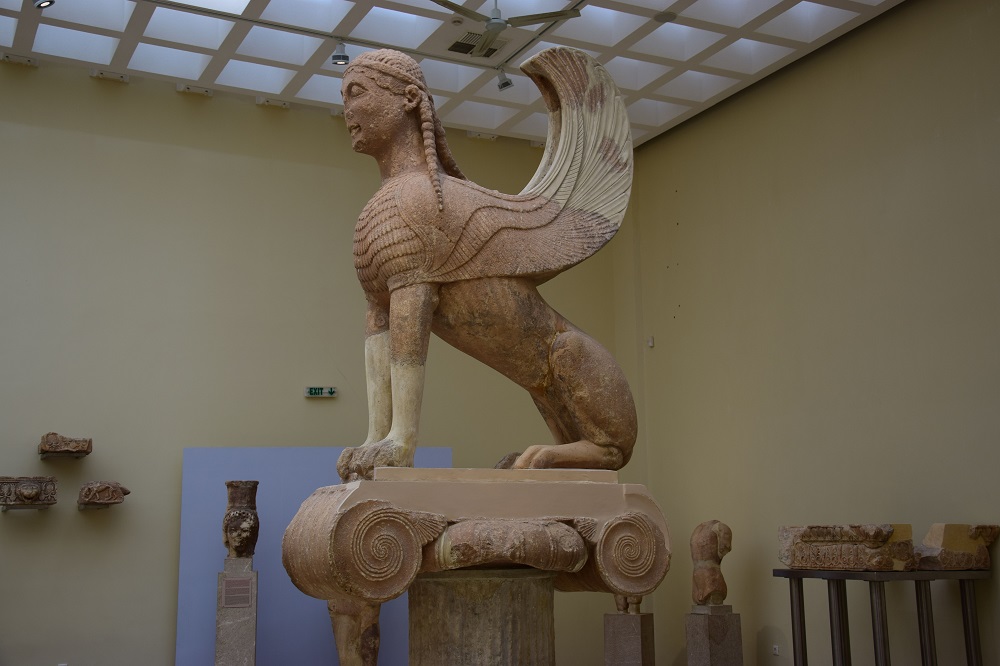 After the conclusion of our Delphi Tour we’ll depart for Olympia following a scenic coastal drive way along the Corinthian Golf.  Passing through some picturesque towns and villages (Galaxidi, Erateini, Nafpaktos) we’ll eventually cross the bridge of “Rio-Antirio” (the longest cable bridge in the world) to get to Peloponnese. 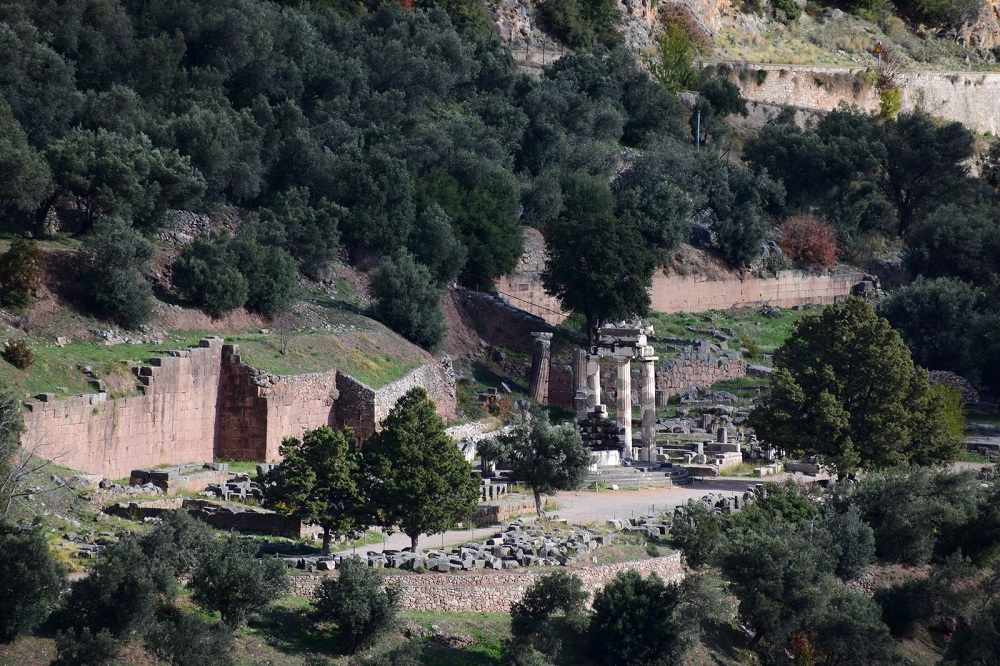 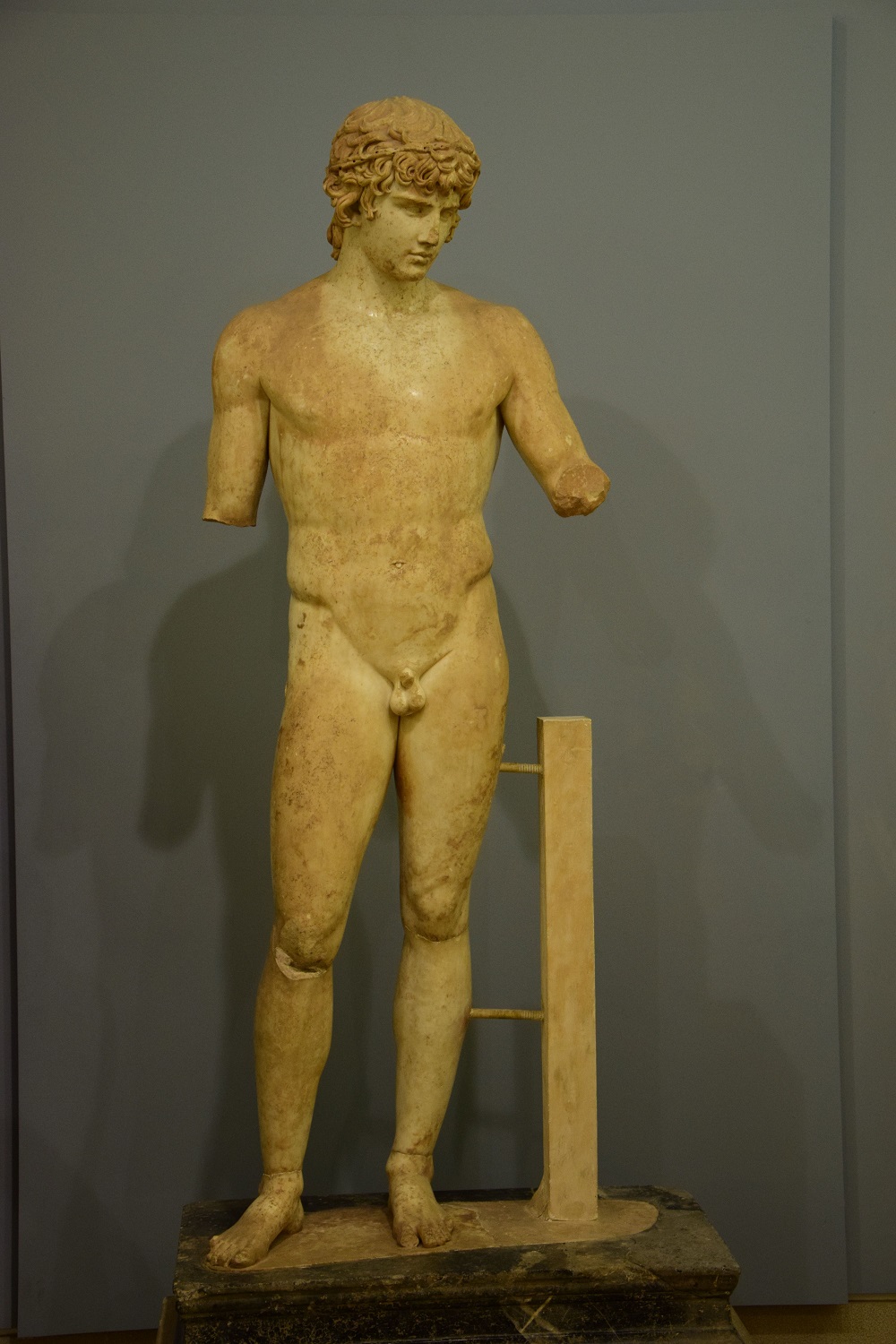 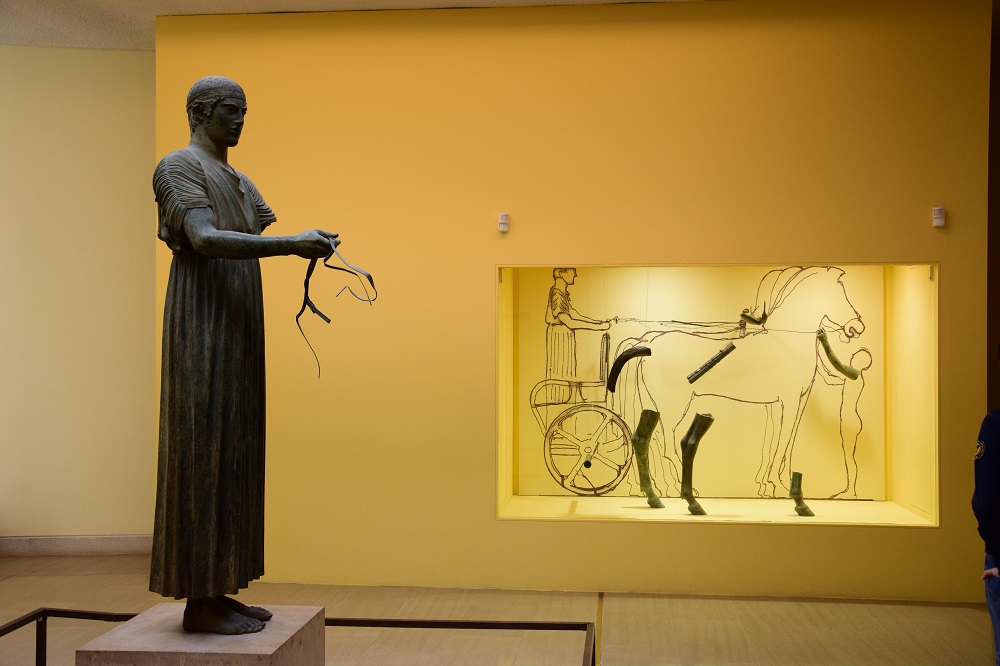 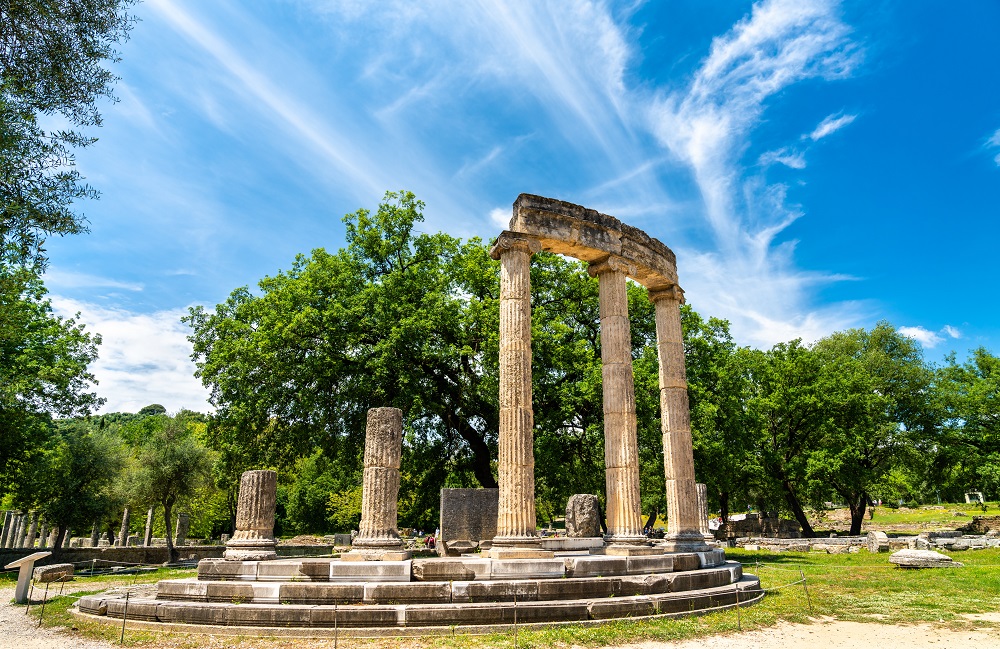 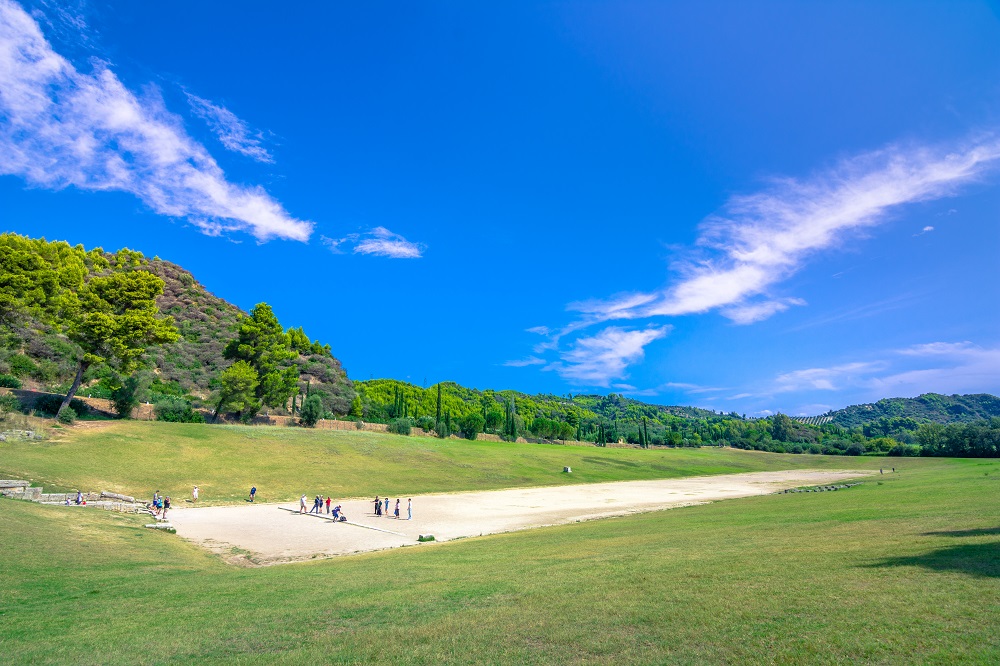 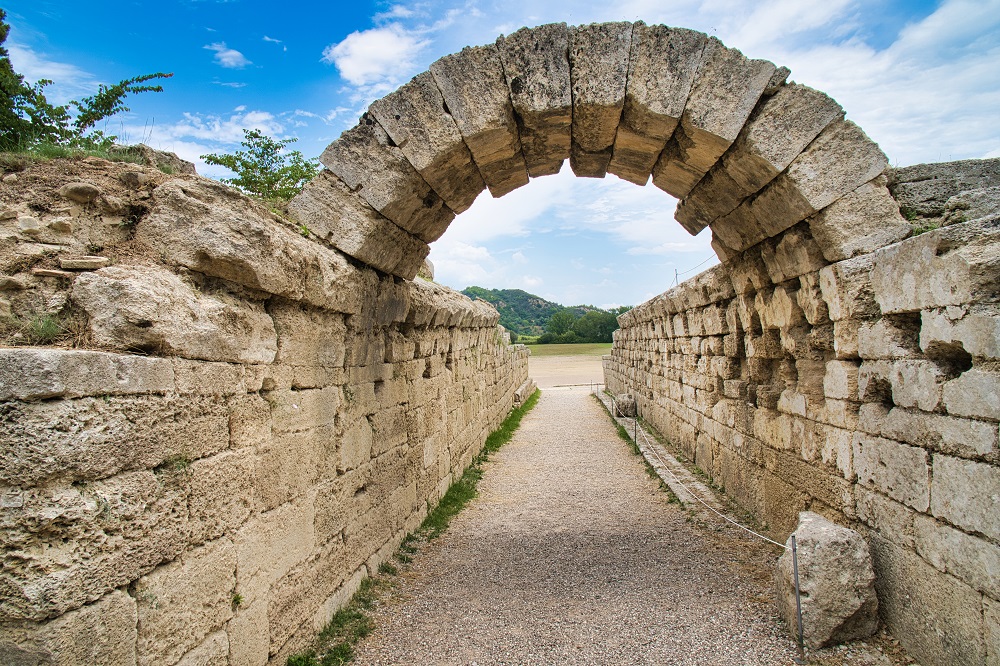 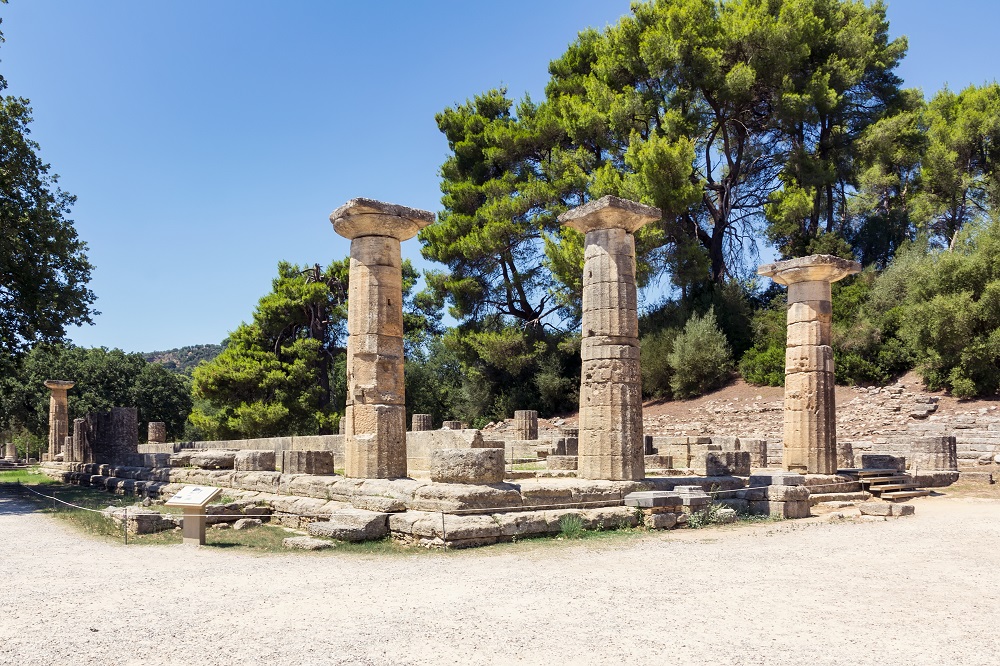 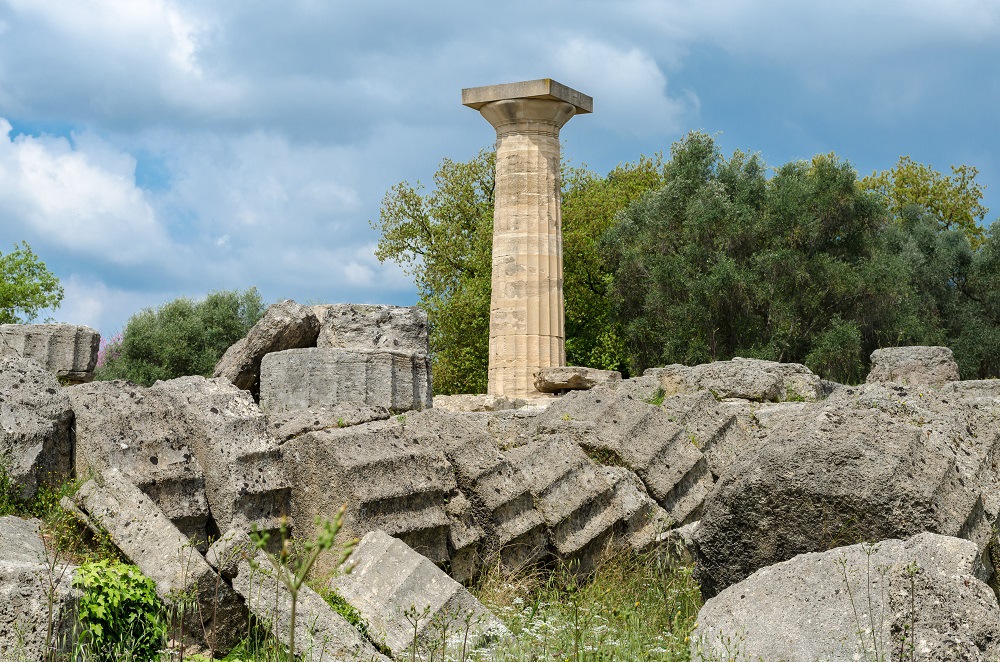 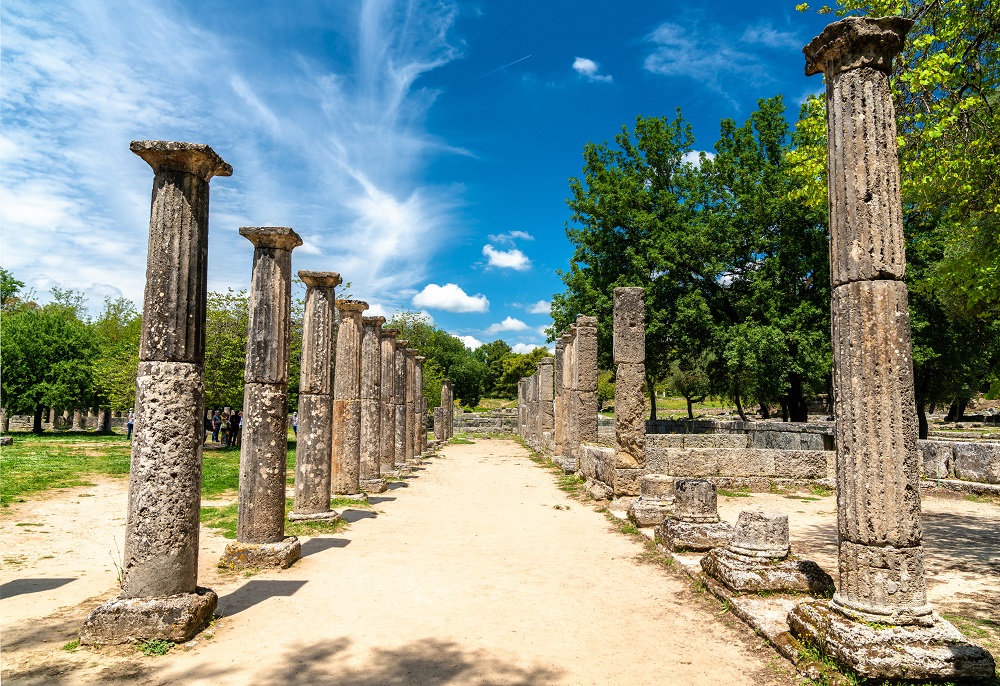